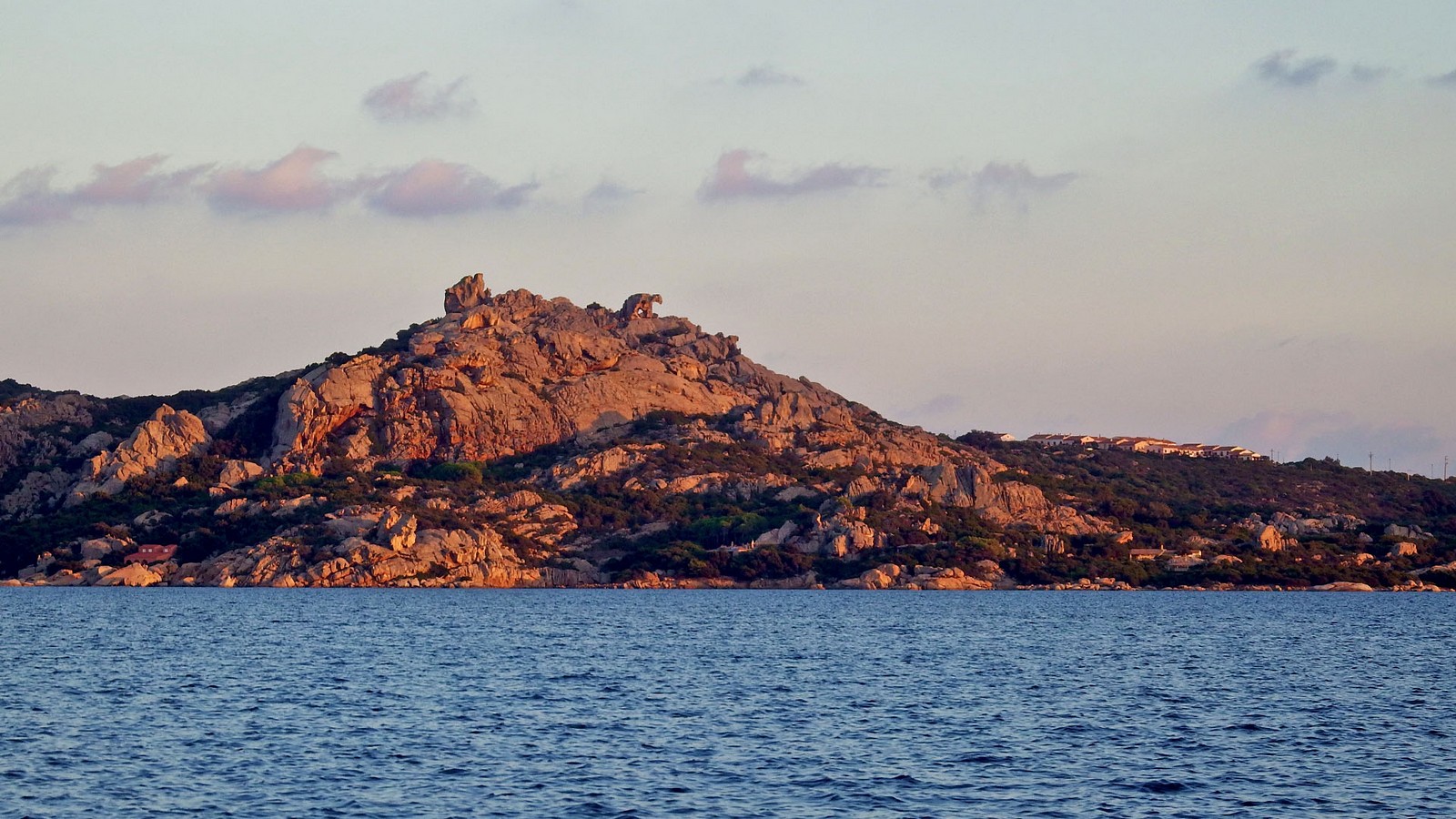 Views of the Orso (the bear!) from Santo Stefano island 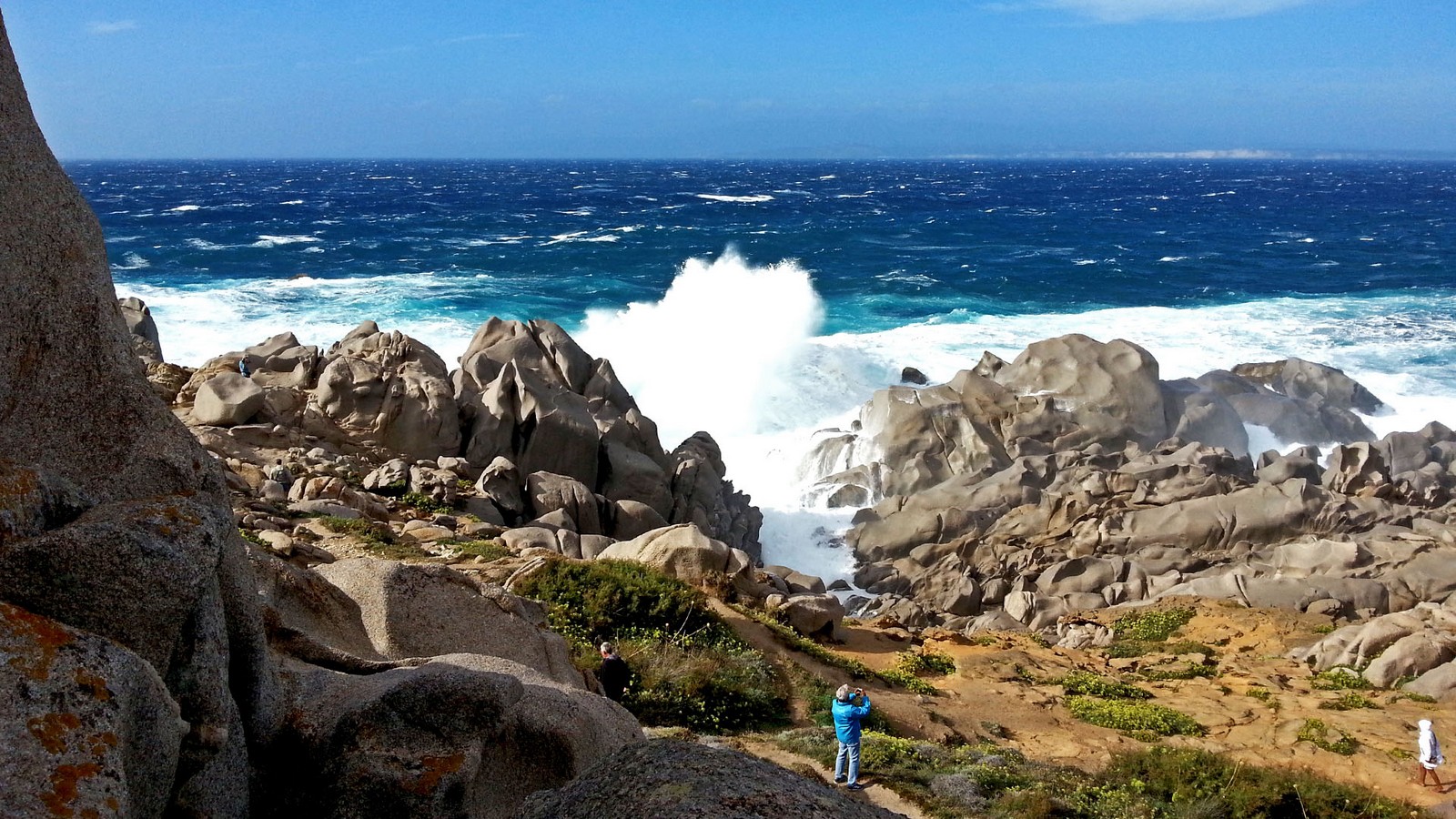 L'Orso (The Bear)
Just a short walk away, surronded by olive trees, juniper plants and holm trees, you will reach "l'Orso"(the bear), a granitic volcanic boulder carved by the wind over thousands of years. As most of the rock formation of the area, it dates back to the Paleozoic Era, estimated to be more than250 million years ago. Also in the area, you might stumble across former military blockhouses and small lighthouse overlooking Caprera island .

La Tomba dei Giganti (Giants'Grave)
Close to Palau there is the Giants'Grave named "Li Mizzani" which is still preserved to this day thanks to the Mediterranean scub vegetation that has protected it. Giants'Grave is the evidence of Nuragic settlements dating back to 1500 to 1200 BC. Sitting in front of the cave, facing the sun, is an experience of its own. Described by scientifics as "natural magnetic therapy", the magnetic fields present around the area create a very unique phenomenon known for its healing and energising properties on the human body.

Moon's valley
To the extreme North of Sardinia, you will find the amazing Moon's Valley of Capo Teresa with its numerous caves carved by the wind. This is a truly magical place, particularly on full moon nights when moon's light is reflected on the granitic rocks. There, you can also visit the 7 valleys divided by huge granitic boulders, the tallest of which is named "il teschio"(the skull) and rise 128m above sea level.