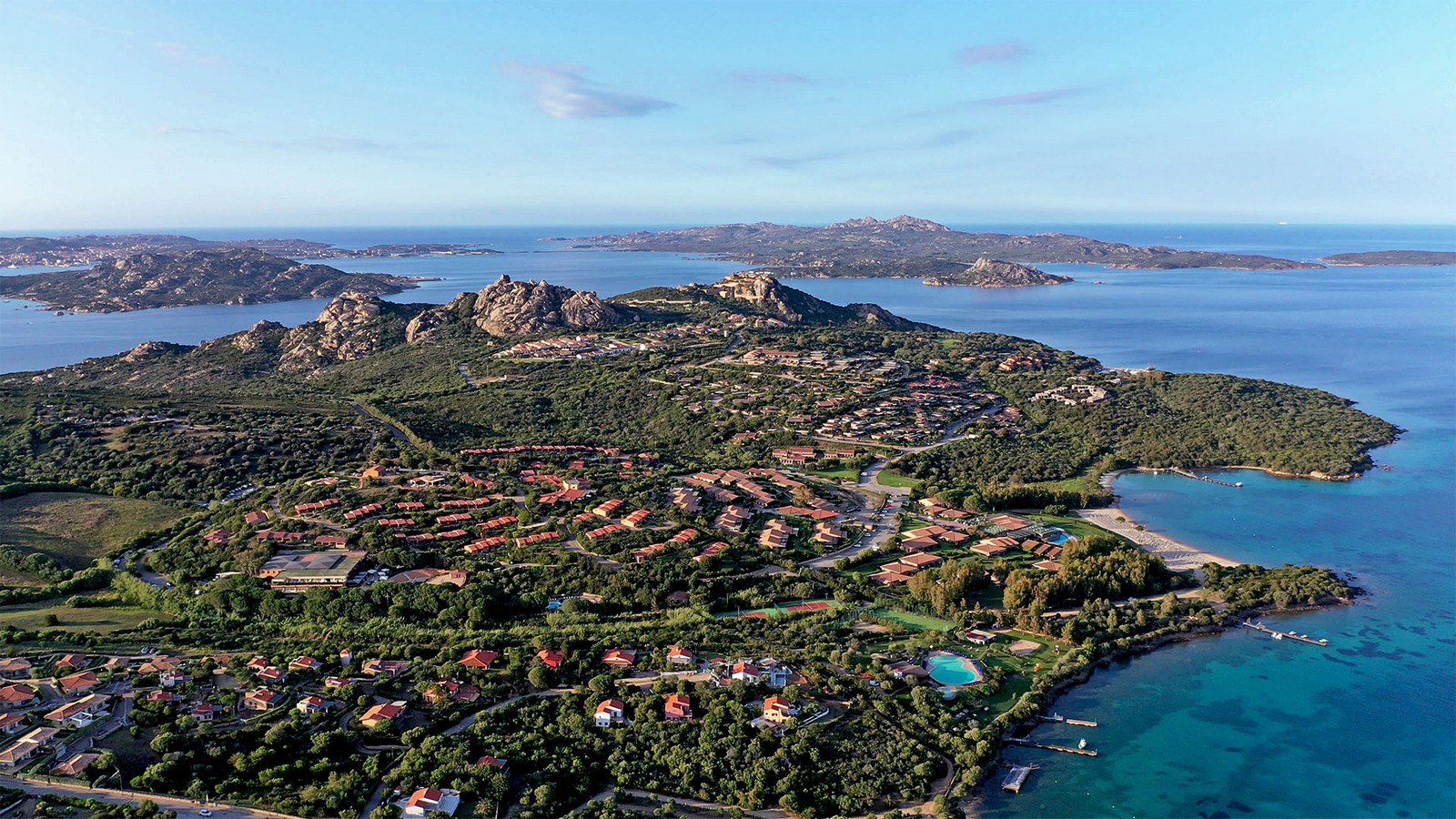 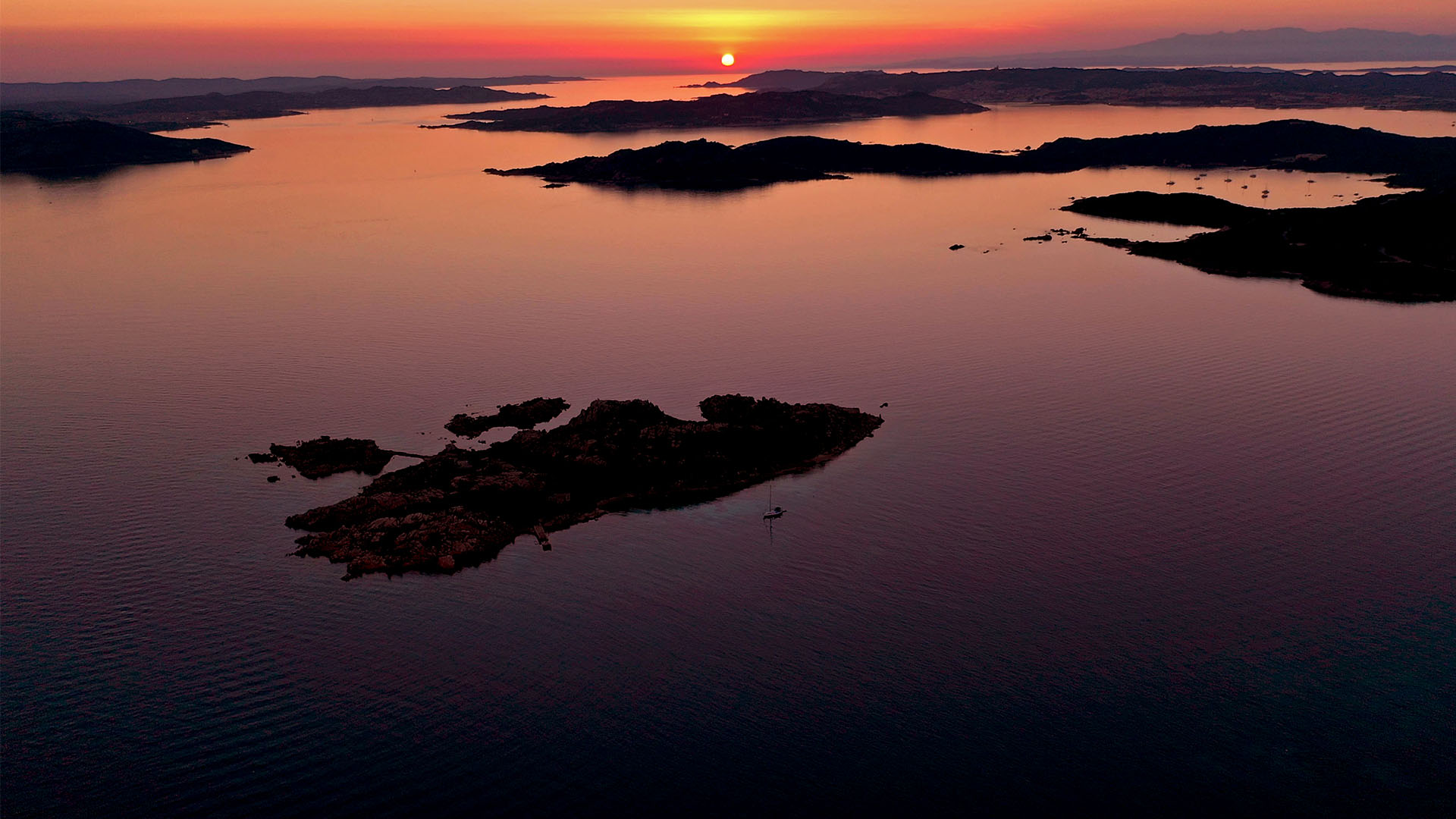 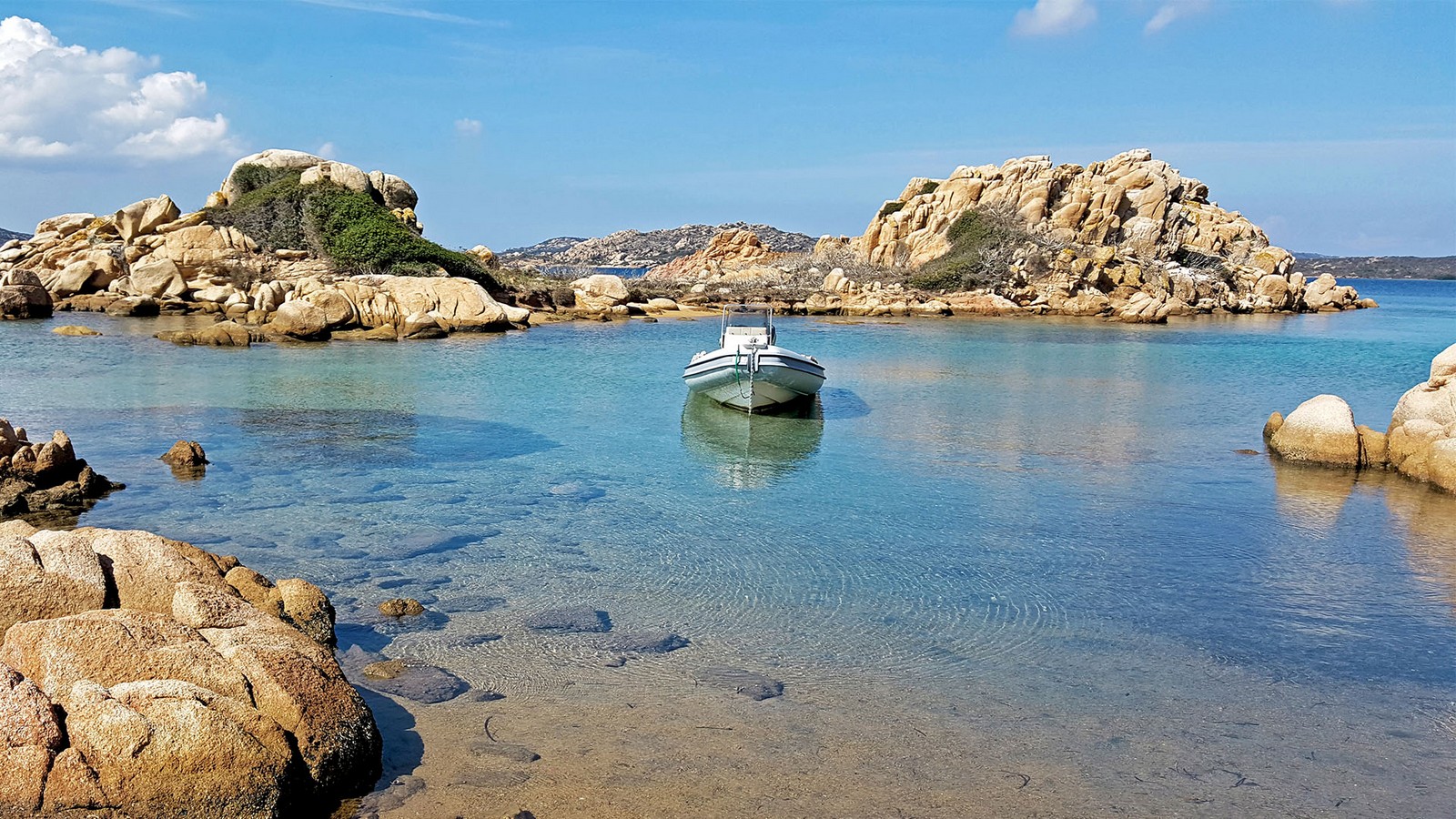 Every island is a paradise!

Located in the North East of Sardinia, "La Maddalena" is a group of islands caracterised by its coves, crystal clear sea beds and magnificent granitic cliffs covered with holm oaks, arbutus and pine trees. "La Maddalena" is been known around the world for its charming sandy beaches borded by a rich Mediterranean ecosystem.

Where every island is a paradise:

La Maddalena is the largest island of the archipelago with a surface of about 20 Km2 with jagged coast and plenty of small beaches. Thanks to the the beautiful road that goes all around the island you can easily reach all of them from: Punta Nido d'Aquila, Punta dei Colmi and Lo Stagno Torto. "La Maddalena" is also the name of the main town on the island. It was initially set up as a small fishermen village but over the years it has become a vibrant place where you can find what ever you may need.

Caprera is the second largest island of the archipelago with a surface of about 16.7 Km2 and it is connected by a bridge to "La Maddalena". Caprera is particular for its granitic soil, large woods of pines and wonderful coastlines that consist of both sandy beaches and sea cliffs. Its emerald green waters are due to its sandy sea beds which highlight shades.

Lavezzi island is one of the most gorgeous. It's the outdoor and adventure tourism hot spot. Located in the middle of "Bocche di Bonifacio" among Corsica and Sardinia, the diving at Lavezzi's famous site Merouville (Grouper City) is not to be missed. There, you will be able to spy on groupers in crevices between boulders located about 35 metres below sea level and that rises up to 18 meters from the surface.

S. Maria is a white sand island bordered by crystal clear water and divided from Razzoli and Budelli by narrow and shallow strips of water called the: "Passo degli Asinelli" which is just 50 cm deep. The view from the "Punta Filetto" lighthouse allows you to see over the whole of archipelago to the "Bocche di Bonifacio".

Budelli is famous for its splendid "Spiaggia Rosa" (Pink Beach) so called because of the sand's unique color caused by seashells chopped up by the sea.

Razzoli has a lighthouse overlooking steep cliffs with jagged rocks and a jewel called "Cala Lunga" which is a cove on the South-West of the island.

Spargi has got a superb beach washed by a emerald sea and an enchanting old pier.

S. Stefano is recognisable by the pink granite boulders that surronds the island, giving it a very unique glow.