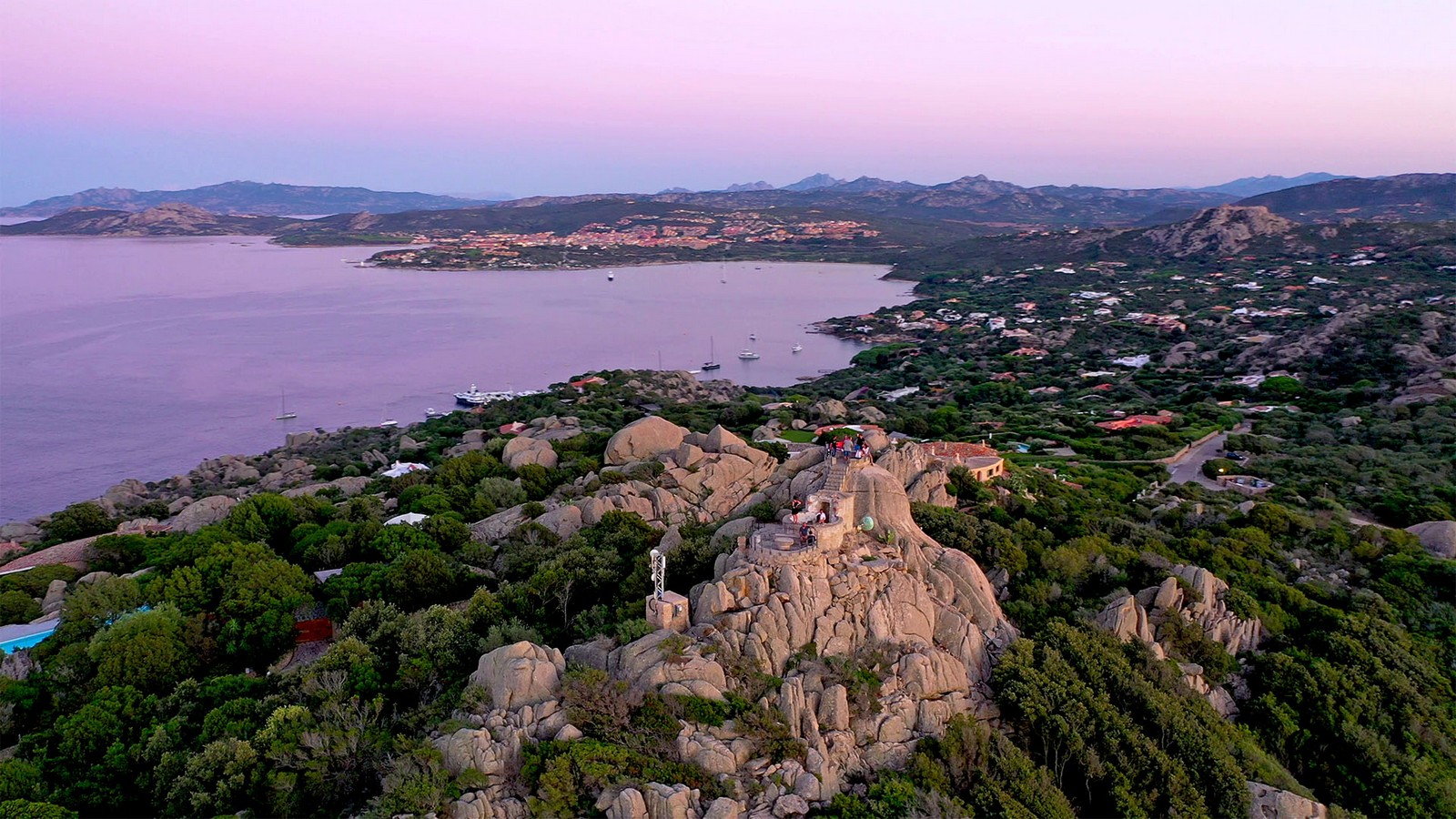 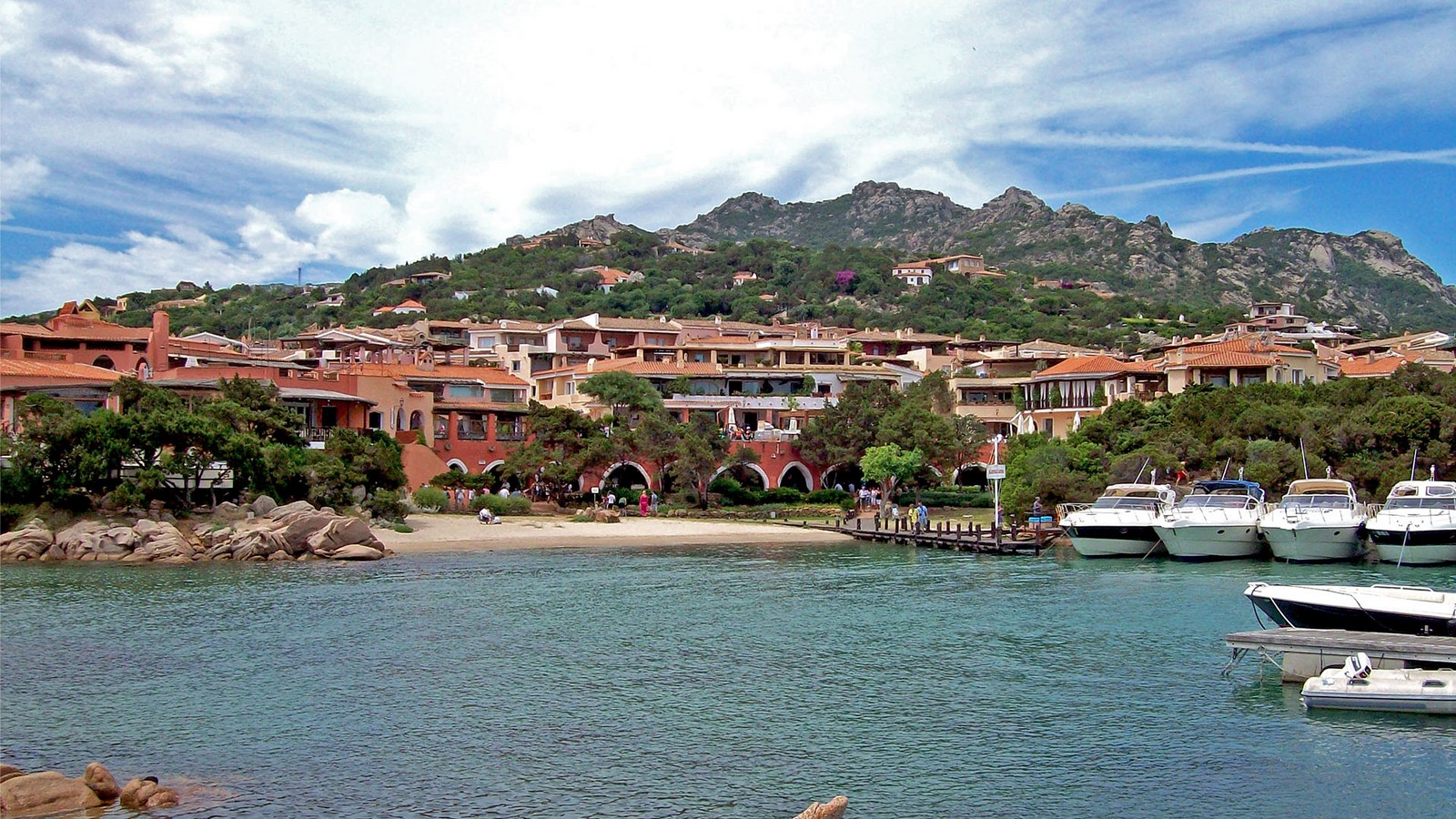 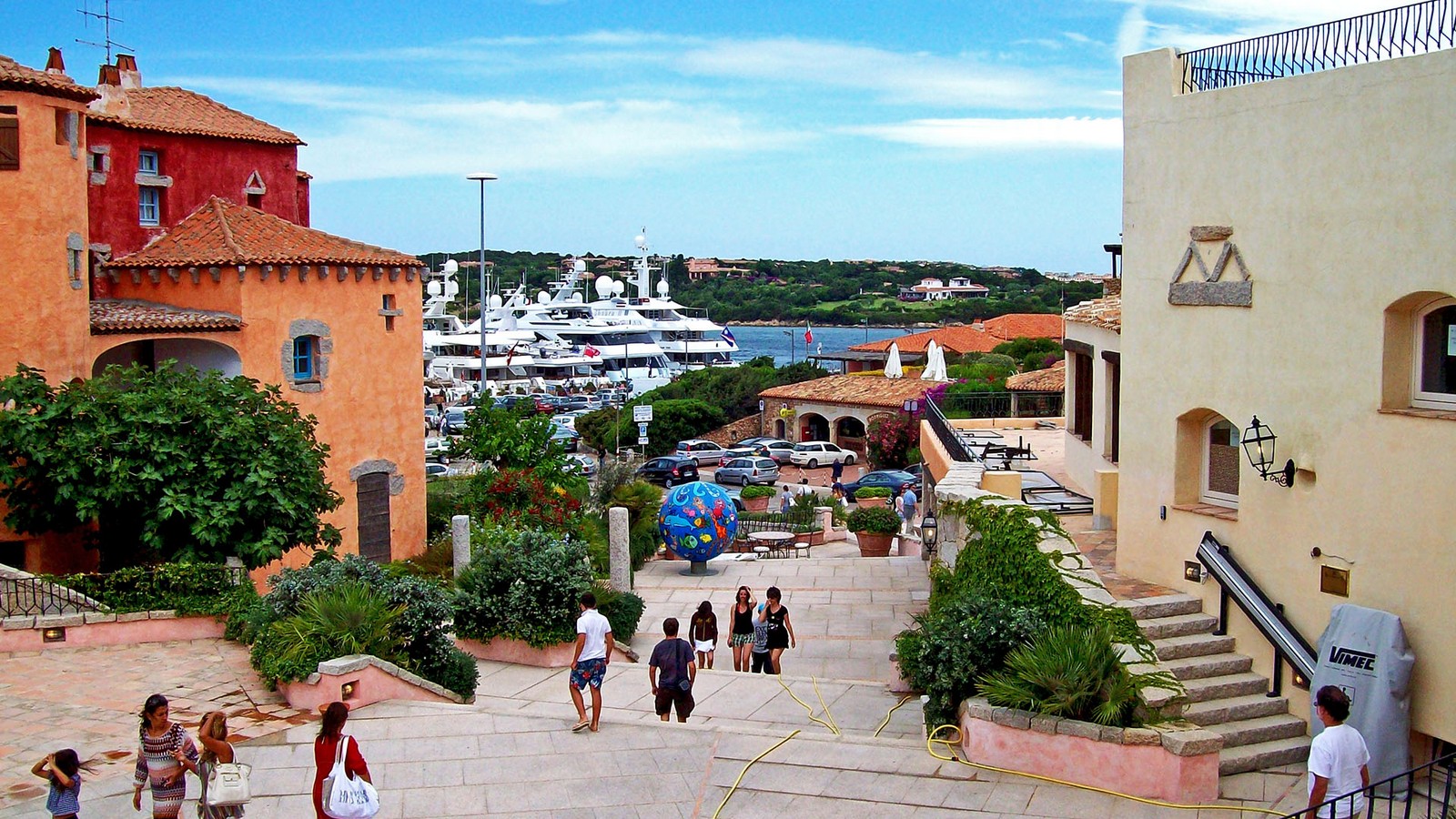 The architecture of Porto Cervo

Porto Cervo
The origin of the name Porto Cervo comes from the fact that the natural harbour on which the village was build is shaped in the form of a deer, known in Italian as cervo. Lots of fancy and luxurious yachts converge in the area in the summer. Built in the 60s, Porto Cervo soon became a pristine vacation spot for movie stars, football players and well-known musicians. Along the seaside, walking through the narrow streets of the village you will find trendy stores and luxury brands like Gucci, Hermes and Coach. Sailboat lovers will also get to enjoy the view of some of the world best racing boats since Porto Cervo hosts several major regattas throughout the year.

Porto Raphael
In the Palau area, Porto Raphael remains today the most famous seaside village. It was funded in the 60s by Raphael Neville, Count of Berlanga, born in Malaga in 1926. This art and architecture enthusiastic loved the idea of building and creating things using nature as a raw canvas. In 1958, he moved to Sardinia where he imagined and designed the entire village of Porto Raphael. It quickly became a touristic hot spot in the region. Located just 5 minutes away from Palau by car, the village is facing the islands of "La Maddalena". It is surrounded by small beaches and large granite cliffs.

Tempio
According to historians, due to the presence of Megalithic Circles sites, dolmens and nuraghi, Tempio dates back to the Neolithic Age. The environment that surrounds the Tempio is rich in natural resources. It is the commercial hub for a lot a small towns in the area. It is also a great spot to try out some of Sardinia's best traditional recipes which are said to increase life expectancy.